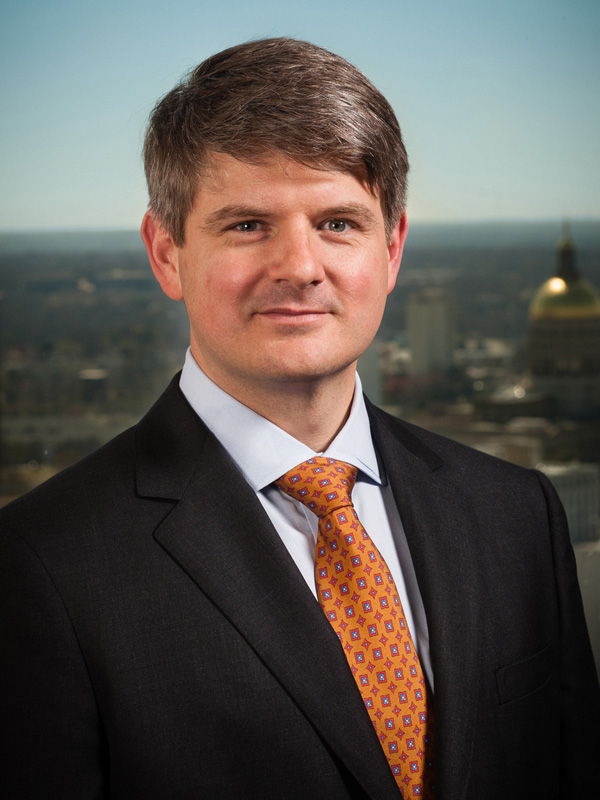 Attorney W. Scott Smith is the Founder and Principal of the W. Scott Smith P.C. law firm in Atlanta, Georgia. Scott has been recognized as one of the best criminal defense attorneys in the State and has expertise in DUI and Drug related cases. His down to earth approach and compassionate demeanor are widely applauded by clients and peers alike. An incredible 90% win record for trial cases and consistent recommendation from satisfied clients continue to drive his firm’s meteoric growth in the greater Atlanta area.

Scott’s educational background includes a Bachelor’s Degree in Criminal Justice from the University of Alabama, and a law degree from the esteemed Widener University School of Law in Harrisburg, Pennsylvania. At Widener, he excelled to the top of his class and became a member of Moot Court Honor Society where he was the Academic Development Chairman and Internal Competition Chairman.

After finishing law school, Scott continued to build his foundational understanding of the legal process by participating in the Trial Advocacy Program at the National College of District Attorneys. He also attended the National Institute for Trial Advocacy in Boulder Colorado, and was a Trial Advocacy Participant with BASIC Litigation in Forsyth, Georgia. In addition, Scott studied Mediation and Negotiation at the Georgetown University Law Center.

Scott attributes much of his success to his early career decision to work for the State. During his tenure with the State, he served as a prosecutor for both Cobb and Fulton Counties. It was during his time as a prosecutor that he co-authored the manual on “Voir Dire” questioning, the questioning used to interview jury candidates.

During these first years, Scott immersed himself in the methods the State used to build cases against defendants. He rode along with police officers, worked with other prosecutors, and became acquainted with judges to learn how each thought and what they looked for in a variety of cases. Scott gained valuable insight into the intrinsic detail of the legal process.

After many years of working as a prosecutor, Scott realized his strengths and desires were more in line with defending peoples’ rights than with prosecuting defendants. He earnestly wanted to help defend those rights guaranteed by the Constitution. He understands that most people who have been charged with a crime are not bad people; they have just found themselves in a bad situation. Today, he uses the knowledge gained as a Prosecutor to go to bat for his clients.

As recognized by his peers, Attorney Scott Smith has been the recipient of the Super Lawyers Rising Star award for the past two years. As recognized by his clients, he is “the only lawyer for the job when it comes to DUI defense.” One client enthused, “The results of my case left me very happy, and I was able to get on with my life. I would sincerely recommend Scott to anyone looking for an attorney in his area of expertise.” Another wrote, “it was my first DUI and I had no idea what to do…He knew exactly what steps to take and when to take them…I highly recommend Scott’s services.”

Scott has also had many high profile clients, including local sports celebrities and other high net worth individuals in the Atlanta area. All of which have praised him for his tireless efforts on their behalf and his solid results.

Scott wants to defend you and treats every case as if it is his future on the line. He understands that the burden of proof is on the state, and will work hard for you to hold the state to that standard. Talent, expertise and consistent results are hallmarks of Attorney Scott Smith’s career.

Outside of the office Scott spends time with his wife Ashley and beautiful daughter Charlie. When not focused on his family and his clients, he has a passion for travel and is always searching for a new exotic destination.

Despite his busy work schedule and family, Scott still finds time to contribute as an active member of The National College of DUI Defense, Georgia Association for Criminal Defense Lawyers, The Lawyer Club of Atlanta, the Cobb County Bar Association and the Sandy Springs Bar Association. 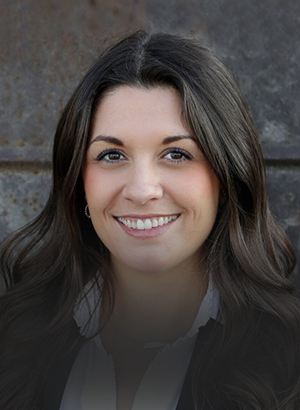 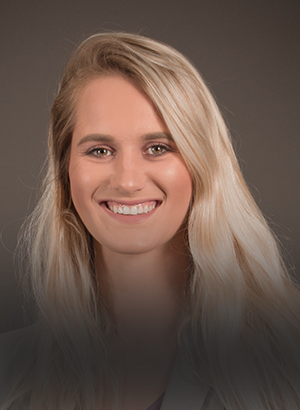 Sign up if you would like to receive occasional treats from us.
The information provided on this website does not, and is not intended to, constitute legal advice; instead, all information, content, and materials available on this site are for general informational purposes only. Information on this website may not constitute the most up-to-date legal or other information. Please do not act or refrain from acting based on anything you read on this site. All liability with respect to actions taken or not taken based on the contents of this site are hereby expressly disclaimed. The content on this posting is provided "as is;" no representations are made that the content is error-free.
Scroll to top